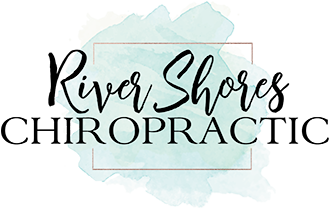 Menu
Book Appointment
< Back to Blog

“Can you please give my child an attitude adjustment?” 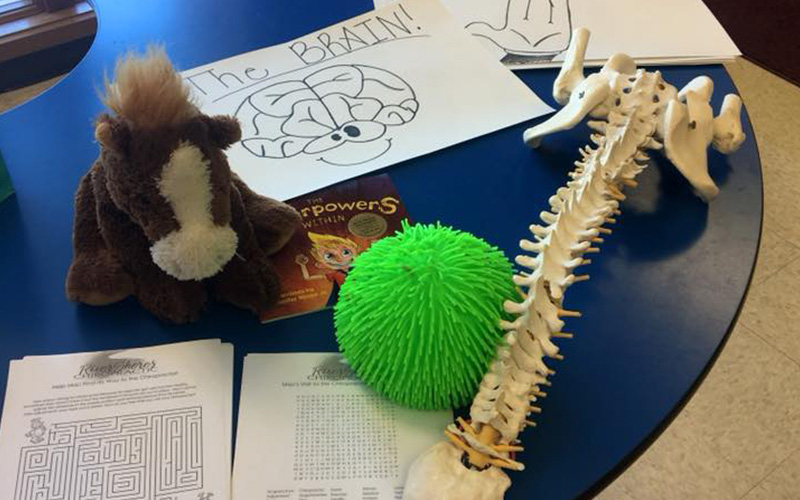 That’s a phrase that we’ve heard a time or two (or let’s be honest 500 times) in our office. And though we often joke that we’ll do the best we can, science has been supporting that chiropractic adjustments could be doing something close!

Let us explain a little deeper.

If you’ve been to a chiropractor, you probably noticed the changes physically, mentally and emotionally that occurred while under care, but what about those changes that can’t be felt at a molecular level in your brain? Yes, with every adjustment positive changes in your brain’s function are showing up on scans!

There have been multiple studies looking into how a chiropractic adjustment impacts your brain, and since most people don’t enjoy reading research papers, we did it for you and summarized below!

The first study looked into the changes that were occurring in the patient’s prefrontal cortex (the part of your brain that regulates behavior and reasoning, we’ll cover it more below) after an adjustment. Using an EEG (the mad scientist looking test with electrodes hooked on your head), this study focused on activity in a patient’s brain pre and post adjustment. What this study found was that the prefrontal cortex showed increased activity after an adjustment.¹

The second study used a PET scan (similar to an MRI, but looks at how your organs and other tissues are functioning) to monitor glucose metabolism in the brain. It found that post adjustment, glucose metabolism was increased in multiple areas of the brain, including the prefrontal cortex. To sum that one up a bit easier, the brain was better able to uptake and utilize its primary fuel source!³

How amazing is that?!

Chiropractic adjustments have been known for their impact on the nerves and spine, but as more research comes out supporting these positive changes happening in the brain as well, we can’t help but geek out a little bit.

To close this out we’ll let one of our parents in the office speak for us: “Gavin has had some amazing changes over the last several months! Starting with how he deals with his frustrations and overall emotional regulation. He is able to be redirected more easily and his attention span/ability to concentrate has improved.”

Though we can’t guarantee the much needed “attitude adjustment” for you or your kiddo, research is showing that an adjustment can improve function in the behavior and emotional regulation part of your brain, which comes close!

Is it time to investigate how the power of Chiropractic care can be beneficial in your family’s life? Reach out so we can help!